The 100% metal tank is made of individual chain links composed of copper and 14K gold. Natalia collaborated with Lenny’s stylist, Rodney Burns, and Lenny himself to come up with the perfect top for an iconic performance.

Lenny Kravitz has been wearing Natalia Fedner pieces on stage and red carpets since October, 2014 when she first started designing metal tops for his “Strut” tour. 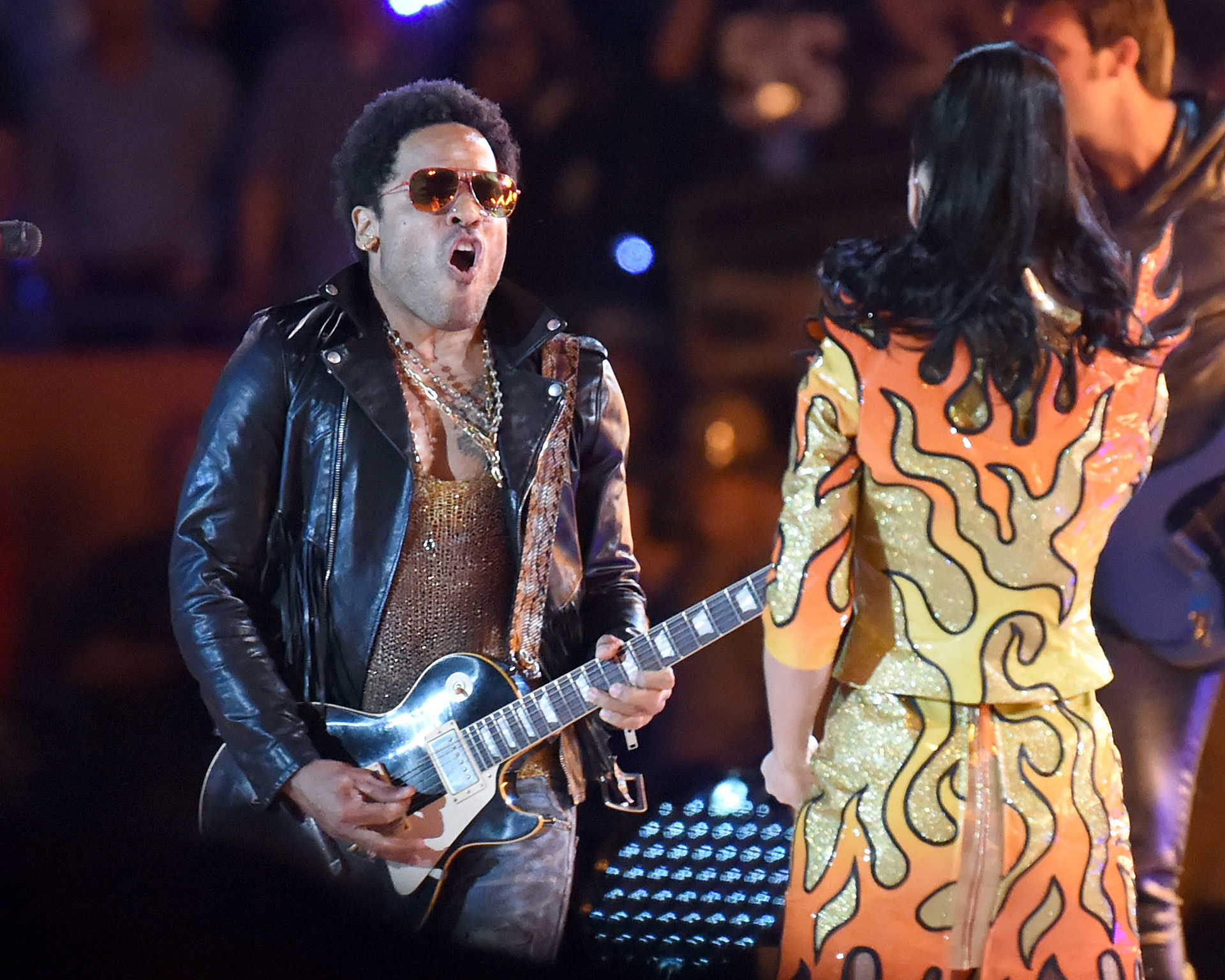