Natalia Fedner collaborated with Beyoncé’s stylist Zerina Akers on the gold chain hood headdress Beyonce wears in the “Already” section of her new film Black Is King. Zerina describes the inspiration behind the headpiece in the Hollywood Reporter. Natalia has worked with Beyonce and her team on numerous other occasions, including on her last big music film “Lemonade.” 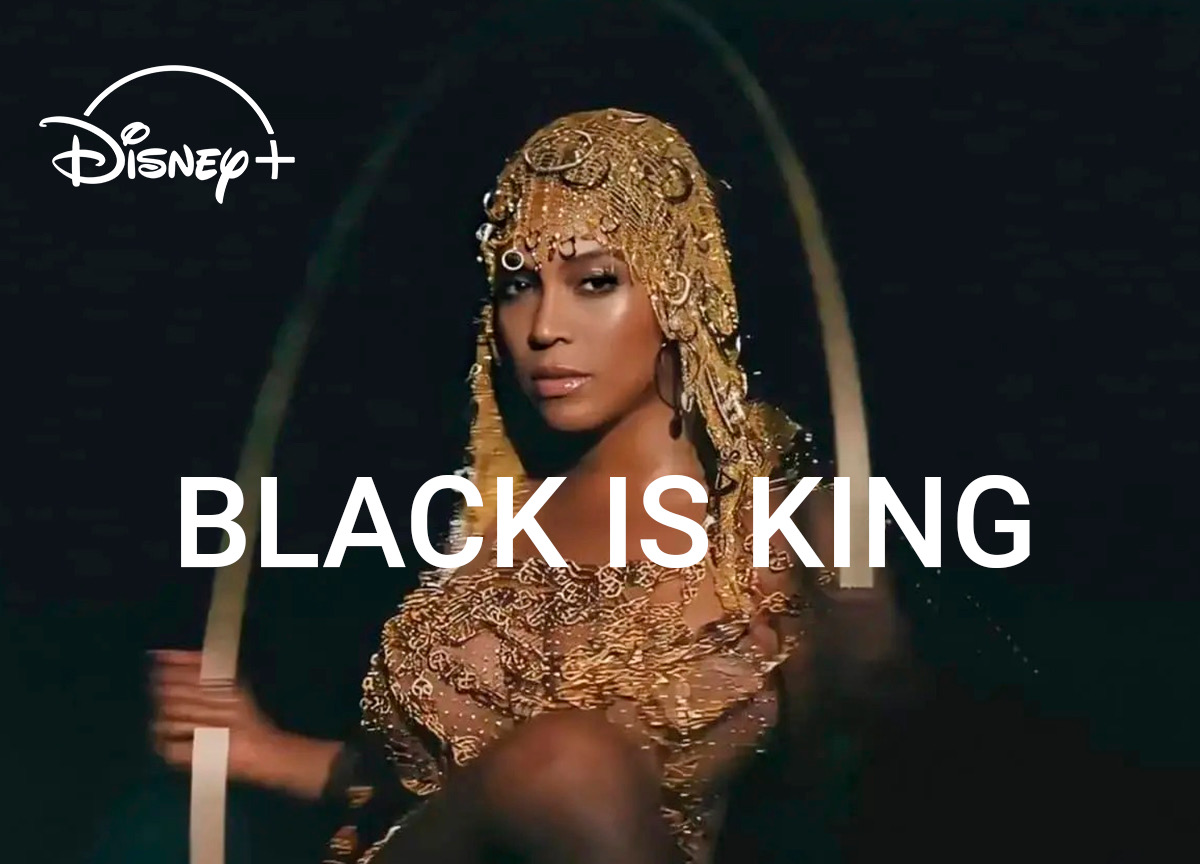 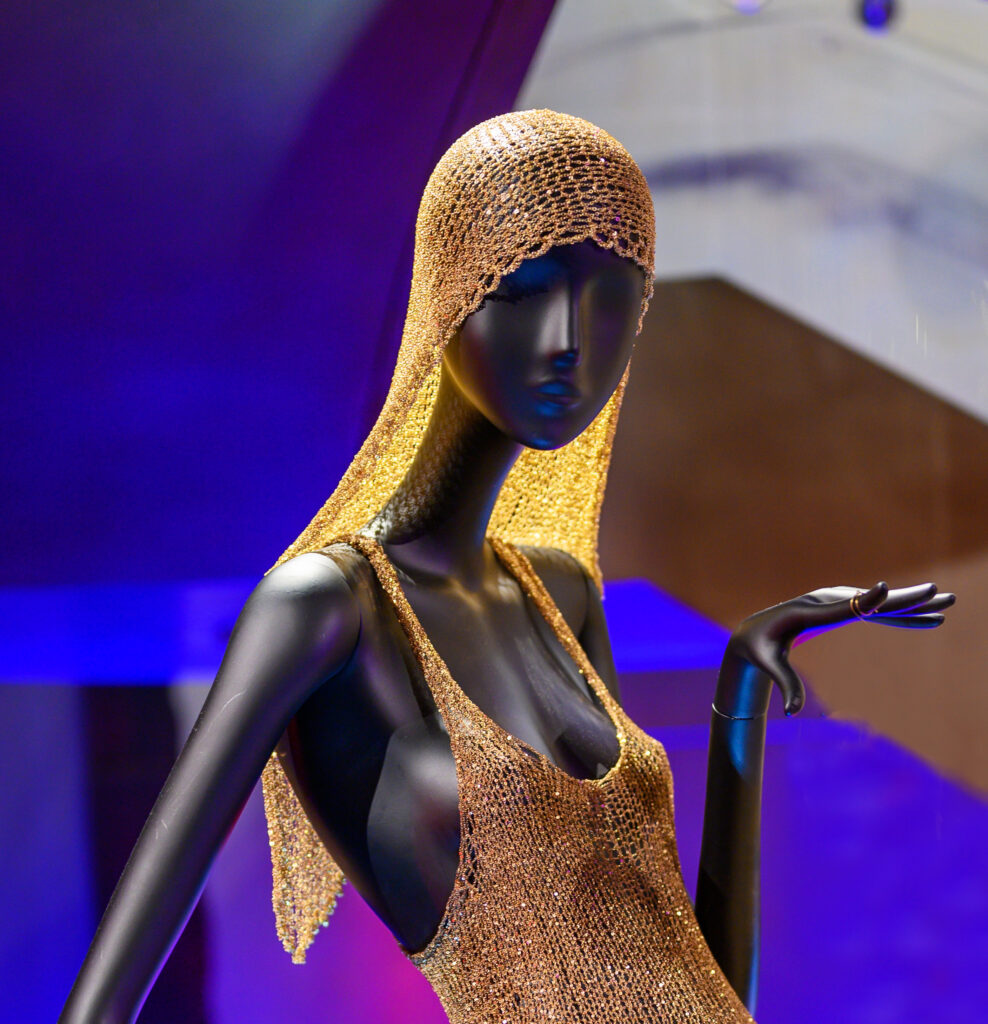